Tournament attendance is an essential part of a ringette teams positive season experience.

St. Albert Ringette strives to ensure that all teams are following LTAD guidelines when it comes to competition to training ratios. Excessive tournament play by a single team in a season can lead to stress on players and parents for various reasons including but not limited to financial strain, player burn out, and scheduling issues.

As such each St. Albert Ringette team may attend a MAXIMUM of:

These tournament maximums include St. Albert Turkey ring and any exhibition games which require an overnight stay.

Attendance at the St. Albert Turkey ring is mandatory for all teams that the Turkey Ring committee applies for sanctioning for.

Upon acceptance to a tournament team staff, coach or manager, must inform their division coordinator so that adherence to this policy is ensured.

Requests for exceptions to the above requirements may be brought to the SARA Board for consideration and decision. The decision is final and not appealable.

Failure to adhere to this policy will result in disciplinary action under the SARA Code of Conduct and the SARA Disciplinary Policy, which may include removal of practice ice and/or suspension of coach(es) or other sanctions deemed appropriate. During tournaments and exhibitions game, disciplinary actions from Ringette Alberta and Black Gold League will apply. 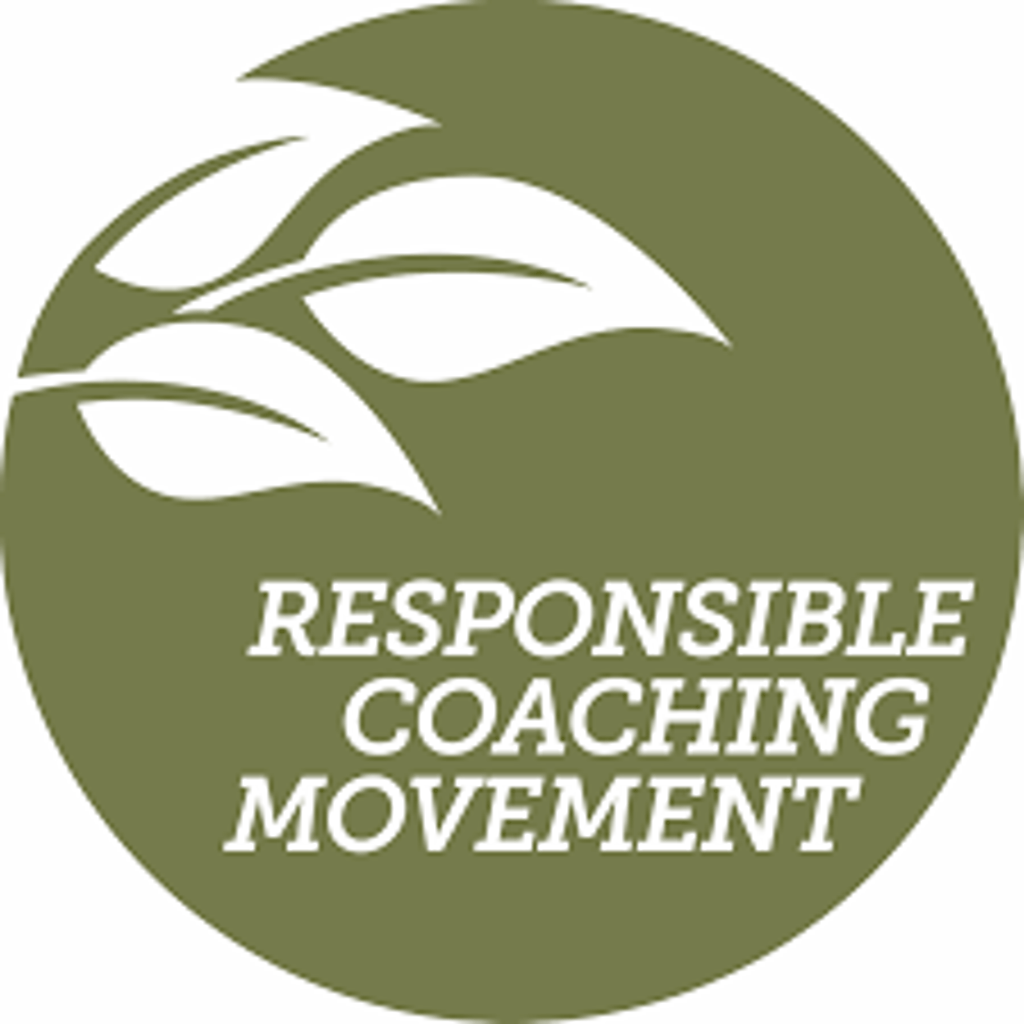 Manage your identity from the palm of your hand to the top of your desk.

Google Tag Manager icon Global Site Tag (gtag.js) Copy and paste this code as the first item into the of every webpage you want to measure.
View Event Page